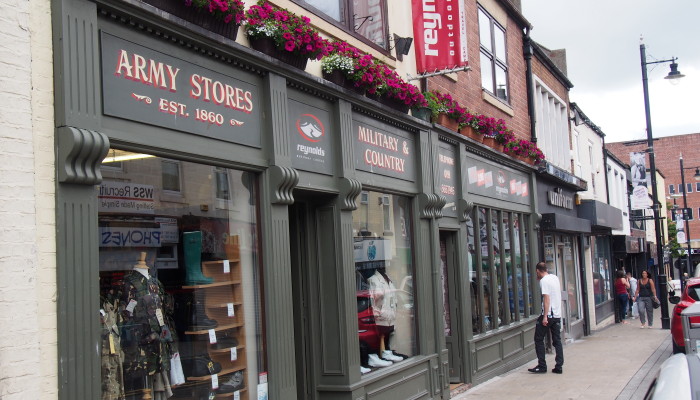 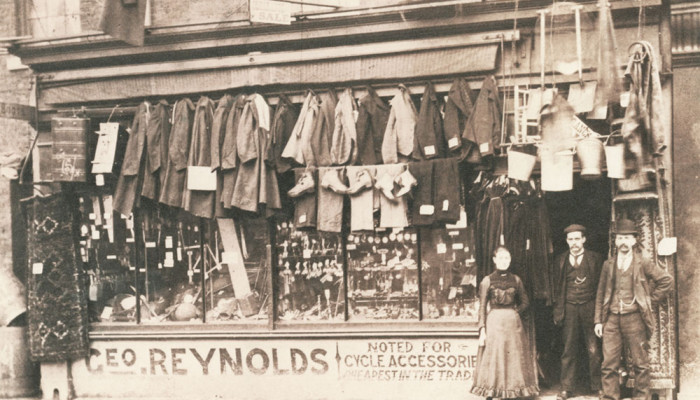 After 150 years of trading we still today sell the army and military surplus and work wear that is part of our heritage. The business today has grown to now include clothing and equipment for all kinds of outdoor pursuits and mountain sports.

Despite these changes you will still find a traditional, friendly, customer focused service that is provided by our experienced staff who will gladly spend the time needed to provide the correct product whatever your needs or requirements.

As the store continues with its history of selling a full range of military surplus clothing, gear and accessories much of this heritage product is now a must wear street fashion item.

For those who spend time in the hills and mountains you will find a full range of walking, rambling, camping, and climbing equipment on offer for those who are either new to the activity or have plenty of experience.

For the lovers of winter sports a full range of ski clothing and accessories complement our range of ski and snowboard hardware and gear.

Our focus is not just on offering you the gear and equipment to buy but should you need any repairs, spares, or servicing then we also offer these in house facilities for summer and winter sports.

If you are new to an activity and are unsure of what you need before you try your chosen sport then we also offer great value hire and rental options including packages of essential gear and accessories.

These packages and bundles are an ideal alternative option for those trying the activity for the first time. The rental and clothing packages, which include a full range of accessories, is a popular option for schools colleges or individuals who have skiing holidays, Duke of Edinburgh, Scouts and Guides and Cadets, as a chosen sport or activity.

Call in and see what Reynolds Outdoor Centre is all about: 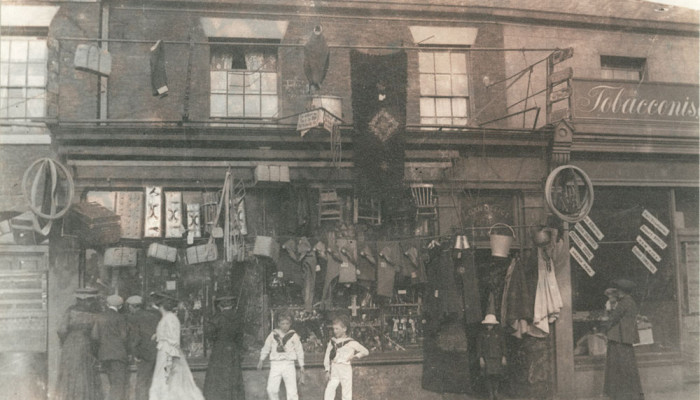 A History of Reynold's

Born in 1860 we are a 5th generation family retailer based in the North East of England. It all started as a Pawn Broker running from the back of small terraced house that soon developed into a shop selling Government Surplus Clothing and equipment. The business continues today as it started selling not only Army and Military surplus but gear and equipment for Outdoor and Mountain Activities and Winter Sports.

In 1860 George Reynolds lived at 26 Crowtree Road in Sunderland, now part of the Bridges Shopping Centre. George came from a Sunderland family of master mariners and wooden sailing ship owners. With the expansion of the industrial revolution and the increased use of railways the need to ship wood and coal to the south declined.

To supplement their income George and his wife, Mary Jane, opened a pawn shop in the stable at the back of their house. The business quickly moved from the stable to the front living room and George and Mary moved upstairs to live.

As shipbuilding and mining industries continued to flourish in Sunderland the requirement for government surplus clothing increased. The Pawn brokers soon developed into an Army Stores selling clothing and tools from the Police, Fire Brigade, Bus Companies, the Forces and other Government services.

It is said that Baden Powell and Colonel Vaux, friends from their time in the Army, considered taking a group of boys to a camp. Needing some suitable clothing for the boys they visited Reynolds. After this successful camp Baden Powell set up the Boys Scout Movement and Thomas and George Reynolds, grandsons of George, became some of the first Scout Leaders in Sunderland.

The Army Stores continued in Crowtree Road for another three generations, George, Thomas and then his son Thomas, until 1959 and the compulsory purchase of the properties in Crowtree Road.

The business subsequently moved to Derwent Street, its current location, which at the time was also a street of residential homes. Also at this time the current owner Peter took over the business from his father. The forthcoming years saw the decline in heavy industry with the closure of both the Shipyards and the Coal Mines and as with many Army Stores the business developed to sell Outdoor and Camping products. Today the store is managed by the next generation and whilst it still maintains its heritage selling Army and Military Surplus and Workwear products it is also has a developed Outdoor and Mountain sports business.

Call in and see what Reynolds Outdoor Centre is all about:

Come and Visit Us

We are under one roof. To see the gear, the activities we cover .and get all the advice with that personal touch then why not come for a visit. See our details here. 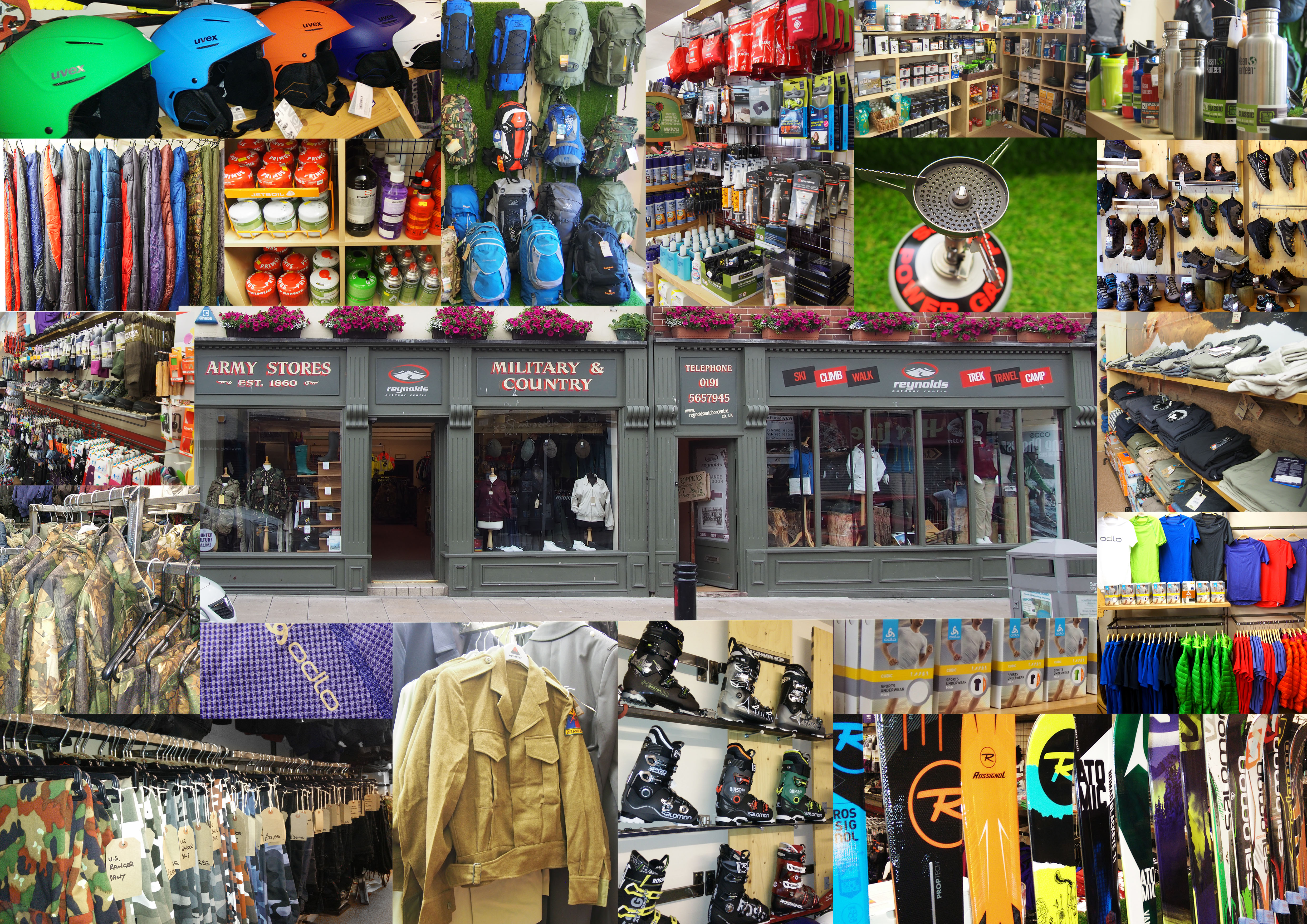